Your struggles could end today. 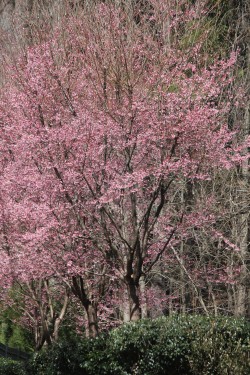 I read a thought-provoking account of Jesus walking on the water last week and I can’t get it out of my mind (John 6:16-21).

When evening came, his disciples went down to the sea, got into a boat, and started across the sea to Capernaum. It was now dark, and Jesus had not yet come to them. The sea became rough because a strong wind was blowing. When they had rowed about three or four miles, they saw Jesus walking on the sea and coming near the boat, and they were frightened. But he said to them, “It is I; do not be afraid.” Then they were glad to take him into the boat, and immediately the boat was at the land to which they were going.

I bolded the part I had never noticed before.

Not only did the storm end, as other gospel accounts also report, but the boat was immediately at the land to which they were going… 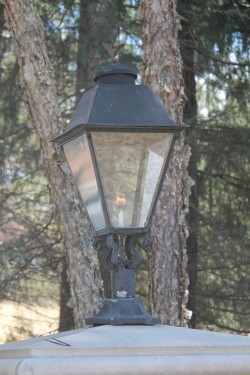 In Matthew’s account of this story (14:22-33) Peter jumps out to walk on the water too. The storm ends after Jesus and Peter climb back into the boat.

The word immediately occurs three times in Matthew’s recollection of the event: 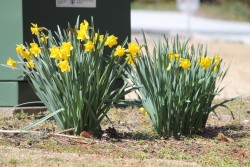 In Mark’s account (6:45-52), when the disciples were afraid and called out to Jesus walking on the water  immediately he spoke to them and said, “Take heart. It is I; Do not be afraid.” The storm stopped when Jesus climbed into the boat with them. 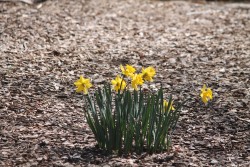 Luke has no mention of this story. Such discrepancies between the four gospel writers (Matthew, Mark, Luke and John) add to the historical reliability of these books of the Bible, not detract. As an example, if my siblings and I were each commissioned to write about life with our dad, our accounts would differ. Some of us would tell the same stories, but differently, and others would include stories the rest of us would not. However, in reading all accounts together, there would be truth in the overall telling of the story from different angles.

Matthew, Mark and John had some commonalities in their telling of this story. In all accounts, the storm ended, and in all accounts a lot of things were happening immediately! 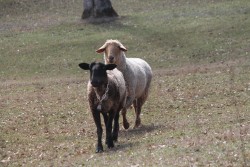 Now let’s return to John’s account: immediately the boat was at the land to which they were going. Jesus didn’t just end the storm and leave them drifting in open water, still cold and wet. No, He got them safely to shore immediately.

The entire struggle was over, not just one part.

I have been chewing on this all week, and I will tell you what has come to mind. 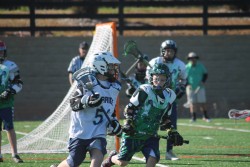 But on ONE DAY of January 2016 my friends closed on two homes…the one they sold and the one they bought…and they were granted permission to take the little child home!

Their struggles were over. Immediately. 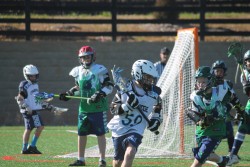 Paul was terrorizing Christians, and it was ended in one day by Jesus Himself appearing to him on a road. Immediately. 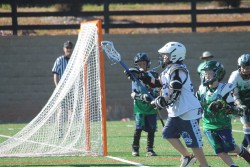 Immediately the pain left me. I stood up and went to bed. (I will never forget it.) 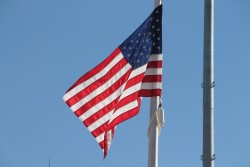 I don’t know what your struggles are or how long they have been going on, but on any given day when you get up in the morning, TODAY could be the day of immediate relief.

I have hope like that. I don’t know the day, but I know each day today could be “the day.” 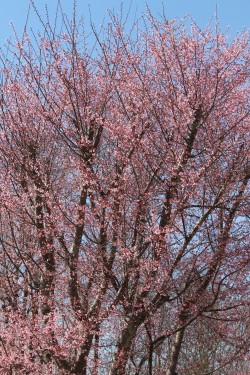 And for those problems that God may ask me to bear for an entire lifetime, it’s still solved in a day.

ONE DAY, my life on earth will end and immediately I will begin life in a perfect eternity forever.

As Jesus told a thief who believed, a thief also being crucified alongside Jesus, “Truly, I say to you, today you will be with me in Paradise (Luke 23:43).

No matter who you look at it, all it takes for God is ONE DAY..or ONE MOMENT in a day.

As for the pictures: Winter has been dragging on and on…until today…things started to bloom. 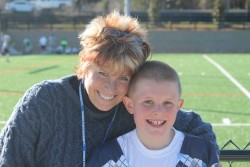