The Art of Pondering. 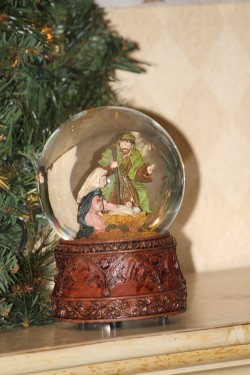 Every Christmas I study one particular facet of the glorious Christmas story. This year I have been a bit taken by Christ’s humanity and the unbelievable reality that He left heaven to begin life in a young woman’s womb to be born a baby.

Today I contemplate Christ’s humanity through His birth story and am captivated by Mary.

An angel appeared to her and told her she was going to bear the Christ child. 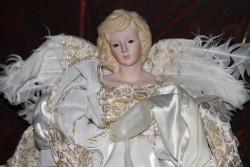 After Jesus was born, shepherds visited and then spread the word about the child. 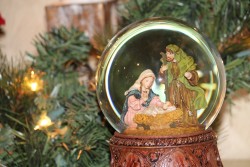 But Mary treasured up all these things and pondered them in her heart (Luke 2:19).

Again, when Jesus was twelve years old and was found in the temple courts after being lost. Jesus asked Mary, “Why were you searching for me? Did you know I had to be in my Father’s house?” She and Joseph did not understand the behavior of their son, Jesus. 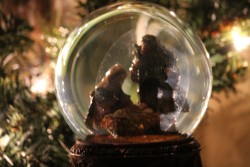 But his mother treasured all these things in her heart (Luke 2:51).

Mary never tweeted any news about the baby in her womb. She did not process her feelings in a blog post.

Yes, I know she did not have access to such technology, but I do not believe she would have used any means to broadcast the news indiscriminately. There is no record of Mary proactively sharing the news.

Mary lived a scandal in her day and age as an unmarried woman expecting a child. Imagine the thoughts directed her way, the stares, the murmured comments in hushed tones. I suspect she knew the thoughts and gossip, just as we would, but Scripture never reveals that she defended herself or revealed what had been told to her by an angel until after someone else spoke about Him first (Luke 1:39-56).

Not everything is meant to be shared. 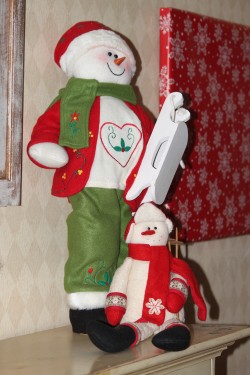 In the world in which I live, however, there seems to be a need to share about everything we do, say or think.

I wonder…
With the internet in the palm of our hands,
With it being so easy to let our fingers fly over the keys in reaction,
With everyone so accessible via satellite connection… 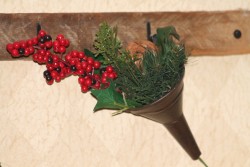 I wonder…
If we speak before we think,
If we type before we ponder,
If we share secrets meant only for us…from God Himself.

We seem to be an impulsive society,
Even suspicious of those more private,
But maybe we have it backwards.
Maybe the more private are living more wisely. 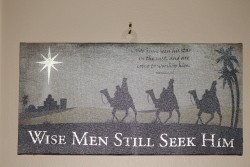 Sometimes God gives us secrets meant just for us…
• The verse to help us understand our child
• The insight to better love our husband
• The knowledge of something that makes us wiser.

And we aren’t supposed to tell. 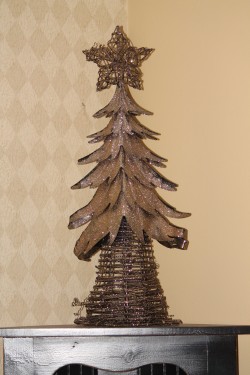 I watched a friend this year model what it means to ponder something in your heart.

I called her husband a few months ago and told him about a little boy in foster care that needed a family. I thought maybe his family would be interested.

He laughed…in a good way.

“Life is crazy for us,” he said. “We have not been thinking about adopting again.”

So he tells his wife…still laughing, but in a good way.

“Laurie called,” he said. “She knows about a boy in foster care that needs a family and thought of us. It’s crazy, right?”

“Well,” says his wife, “the Lord has impressed upon my heart the idea of adopting another boy. I even have a name.”

She had been pondering, just a secret between her and God.

Hadn’t told a soul, not even her husband. 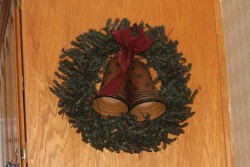 As of today, the adoption has been miraculously approved.

Another little boy has found a forever family because a lady was willing to let God tell her His secrets… and then wait.

It appears the art of pondering invites us into God’s story in great ways. 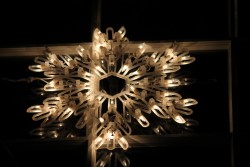 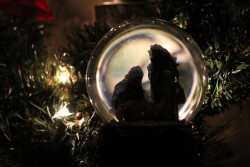 Perhaps because my friend could keep a secret…she was entrusted with a foster child.

Perhaps because Mary could keep a secret…Jesus really lived, He really died, and He really rose again. In doing so, He broke the curse of death.
• Snapped it in two.
• Turned it to dust. 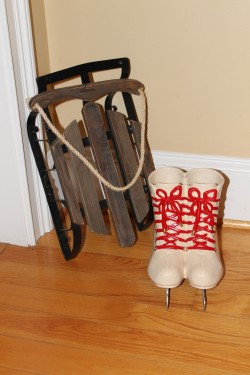 This year I am celebrating baby Jesus…entrusted to a young girl who could keep a secret…who practiced the art of pondering.

Wondering if I am capable of the same.