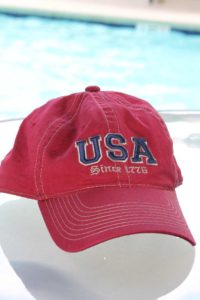 As this post falls on a 4th of July weekend in the U.S., I thought it would be fun to share the shortest inaugural speech in history. Delivered by George Washington on February 13, 1793 for his second term, the speech is only 135 words. I find it fascinating to compare THIS speech to those we hear today. Perhaps you will enjoy considering the same.

I am again called upon by the voice of my country to execute the functions of its Chief Magistrate. When the occasion proper for it shall arrive, I shall endeavor to express the high sense I entertain of this distinguished honor, and of the confidence which has been reposed in me by the people of united America.

Previous to the execution of any official act of the President the Constitution requires an oath of office. This oath I am now about to take, and in your presence: That if it shall be found during my administration of the Government I have in any instance violated willingly or knowingly the injunctions thereof, I may (besides incurring constitutional punishment) be subject to the upbraidings of all who are now witnesses of the present solemn ceremony.

In case you need to look up some words, like I did, here is some help. I used the American Dictionary of the English Language, Noah Webster 1828 HERE. Most likely, the definitions below reflect how Washington meant them just 35 years prior. 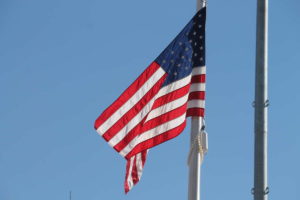 repose – to lay; to rest, as the mind, in confidence or trust; as, to repose trust or confidence in a person’s veracity.

injunctions – a command; order; precept; the direction of a superior vested with authority.

upbraidings – to reprove or reproach angrily.

Such an attitude aligns with Psalm 141:4-5: Don’t let me drift toward evil or take part in acts of wickedness. Don’t let me share in the delicacies of those who do wrong. Let the godly strike me! It will be a kindness! If they correct me, it is soothing medicine. Don’t let me refuse it. 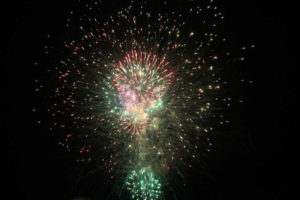 If something about my life is not measuring up to the standards set by God, I want someone to tell me. I may not be able to change my ways immediately, but I absolutely want the godly to correct me if they think they see something going awry. A similar attitude is shared by Washington as well. He invited his fellow citizens to make sure his life aligned with his oath of office.

Short and sweet is good!

The average novel is 70,000 – 120,000 words, vastly shorter than the sum total of these documents of 2,433 words. I wonder how many of us have read these critical documents. I appreciate the gift of being succinct instead of wordy. Being brief is difficult, but then the knowledge is more transferable and can be understood. 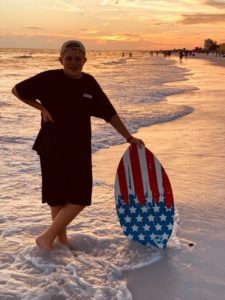 It doesn’t take a lot of words to get a lot done.

1,337 to be exact, says the Declaration of Independence (not including signatures). As I eat grilled food with family on July 4 and watch fireworks (one of my favorite things to do), I will be thinking about the succinct document on which our country stands. The Constitution has been amended 27 times (the first ten amendments comprise the Bill of Rights) but the Declaration of Independence remains unedited. And I will also remember that what makes a speech great is not the number of words, but which words are spoken. No rambling. Just say what you want to say and stop.

Happy 4th of July, everyone!

P.S. – Total number of words in this post including this sentence and copyright wording is 752.

Shopping with Jesus in Mind

Getting Ready for Thanksgiving

Does God want to burst your bubble?

Are we responsible for other people’s thoughts?