Could Jesus have sinned? 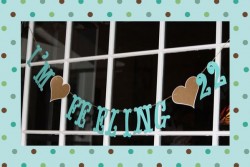 Could Jesus have sinned?

While in the process of writing my book years ago, I interviewed a professor at Westminster Theological Seminary asking if Jesus could have sinned while He lived on earth. In other words, was He just like us in the battle with temptation? Sure, I knew He miraculously fought temptation and won, but was His battle identical to ours? Could He have sinned?

I was told in no uncertain terms that Jesus could never–and would never–have sinned. After all, He was 100% God as well as 100% man. The tone of the answer was appropriately stern.

I hung up a bit sheepishly. 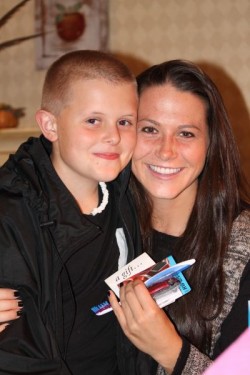 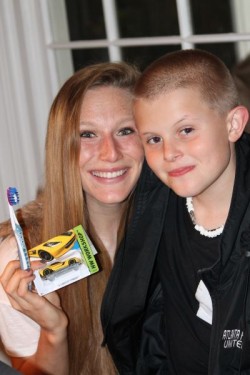 But the reality that Jesus could not have sinned waters things down for us, doesn’t it?

Because he himself suffered when he was tempted, he is able to help those who are being tempted. (Hebrews 2:14)

We are prone to be suspicious of Hebrews 4:15 for the same reason: For we do not have a high priest who is unable to sympathize with our weaknesses, but we have one who has been tempted in every way, just as we are–yet was without sin. Let us then approach the throne of grace with confidence, so that we may receive mercy and grace to help us in our time of need.

In response to these verses, I have been guilty of thinking things like:
• What do you mean he suffered when he was tempted? Not really, right?
• What do you mean we can approach Jesus with confidence? He doesn’t really understand, correct? 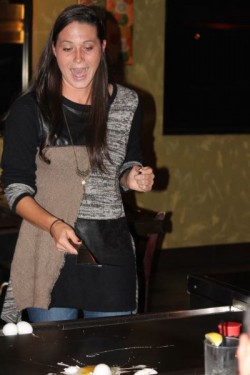 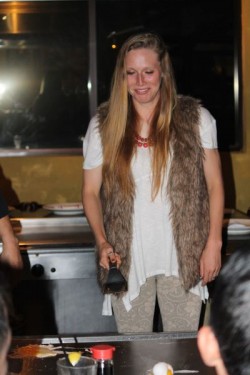 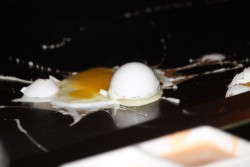 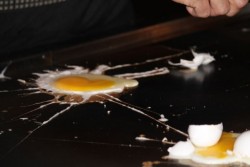 These verses are true, however, because every verse in the Bible true.

I think it is possible to comprehend how Jesus maintained both his deity and humanity and still fully experienced temptation as we do. 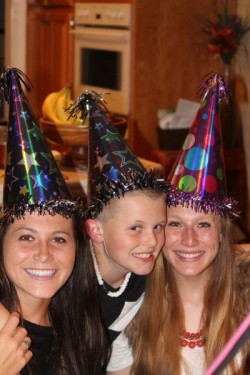 About a month ago our church’s discipleship pastor, Glenn Underhill, gave a sermon in which he quoted Dr. Bruce Ware: So many people minimize the obedience of Christ by saying of course Jesus obeyed. He was God and had God’s nature in Him; He had no choice. Scripture does not allow us to draw this conclusion. It presents Christ as a man who faced every temptation and succeeded not because he relied upon His divine nature, but because he relied upon the word, prayer, and the spirit. And he succeeded all the way to the cross.

In support of this verse, Glenn proceeded to make the following points:

As I was mulling over Glenn’s message, he shared an additional quote from Wayne Grudem that cleared things up the most for me: Jesus refused to rely upon his divine nature to make obedience easier for Him. 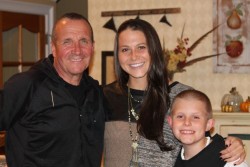 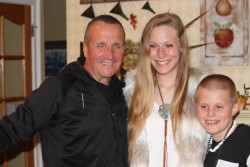 The second Grudem’s quote left Glenn’s lips, light bulbs of understanding flashed in my mind and Bible verses came to my mind.

Satan knew Jesus was fully capable of turning the stones into bread and urged Him to dip into his deity in order to relieve hunger. Jesus never would have sinned, but He experienced the full human desire to turn stones into bread after having fasted for 40 days and nights. He suffered that temptation and responded with God’s Word: Man shall not live by bread alone, but by every word that comes from the mouth of God (Matthew 4:4).

Perhaps Jesus is never more human than here. Jesus never would have sinned and not gone to the cross, but He experienced the full human dread of facing crucifixion. He was so stressed He suffered a rare medical condition called hemotidrosis, when high anxiety causes certain chemicals to break down capillaries in the sweat glands so that there’s a small amount of bleeding right in the sweat glands (Strobel, the Case for Christ, student edition, 84). I have never fought that hard to resist temptation, have you? Jesus did. 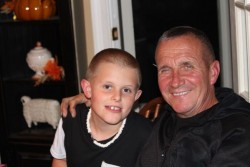 Imagine the temptation to show the world who He truly was as he hung in shame on the cross. Imagine how surprised the world would have been if He had come down from the cross. Jesus never would have sinned, but He suffered the full human desire to come down from the cross in the face of that evil jeering and reveal His true self. Jesus resisted the temptation of the mocking and cried out to His Father in prayer even though God felt distant (Matthew 27:46, 50). He obeyed God. Jesus remained sinless until his dying breath. 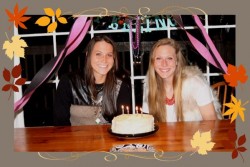 Jesus modeled for us how to battle sin! Temptations come at us all day long and Jesus knows exactly how hard it is to resist it as a human being. Thankfully, our Savior also modeled how to win against it. As Dr. Ware teaches, Jesus used the Word of God, prayer, and the power of the Holy Spirit. We have full access to all three as well. We too can utilize them just like Jesus did to face temptation victoriously.

While editing this post, I noticed something for the first time in Luke’s account of Jesus praying in agony before going to the cross. Did anyone notice I skipped a verse? I quoted Luke 22:42 and 44, but what does verse 43 say?

And there appeared to him an angel from heaven, strengthening him.

Does that mean Jesus got extra attention? After all, angels arrived to strengthen Him not only here, but also after the devil stopped tempting him in the wilderness too (Matthew 4:11). I would argue that assistance from angels does not qualify as Jesus dipping into his deity in order to resist temptation. Hebrews 1:14 clearly states Christians can (and do) receive angelic support as well: Are they not all ministering spirits sent out to serve for the sake of those who are to inherit salvation? I consistently pray, for example, that angels appear to persecuted Christians in prisons to keep them warm and provide supernatural comfort.

Perhaps we don’t get many visits from angels because we aren’t resisting temptation with the same fervor and energy that Christ modeled for us, but that is for another post. This one has already gotten too long. Thank you for hanging in there with me this week. 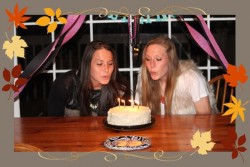 Enjoy this verse one more time today, perhaps with more understanding than when you read it the first time today.

For we do not have a high priest who is unable to sympathize with our weaknesses, but we have one who has been tempted in every way, just as we are–yet was without sin. Let us then approach the throne of grace with confidence, so that we may receive mercy and grace to help us in our time of need. (Hebrews 4:15)

It is obvious to all that our twins turned 22 this week. What treasures they are!

We wish all of our family members living in other states who also celebrated birthdays this month an amazing next year of life.

In addition, Griffin the new pup has grown quite a bit, hasn’t he? 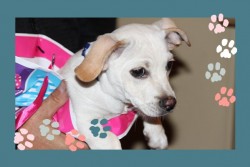