This Easter, are you more like Mary Magdalene or Peter? 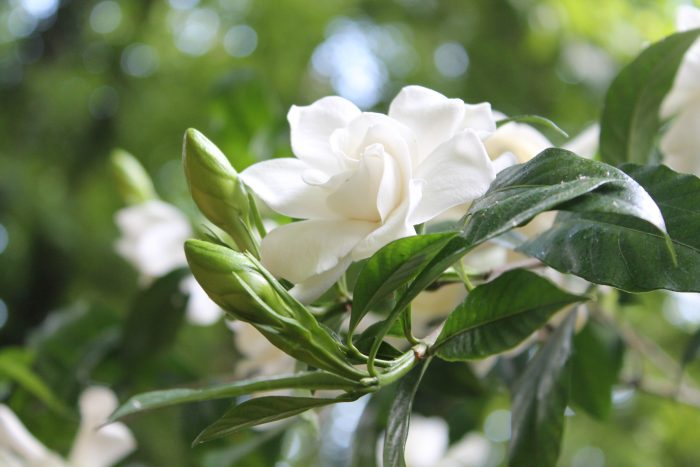 Today is a wonderful day of celebration for Christ followers! Today Jesus proved his power over death and provided the evidence that He can make good on His promise of eternal life for all who place their faith in Him (John 3:16).

If you happen to attend church for Easter this year, you may only hear the names of Mary Magdalene or Peter in passing, if at all. However, each has a magnificent story to tell and their stories likely connect in part to yours. 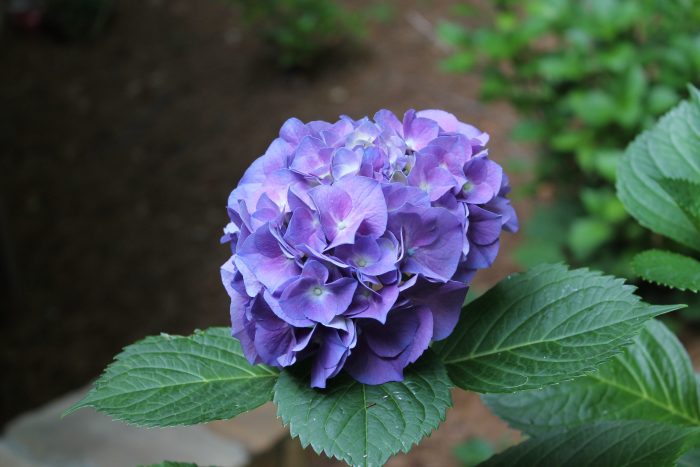 Early on the first day of the week, while it was still dark, Mary Magdalene went to the tomb and saw that the stone had been removed from the entrance. (John 20:1) 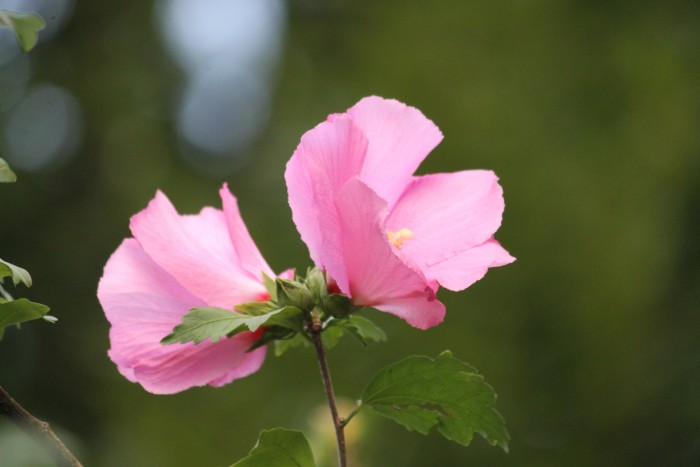 Who was the next person on the risen Christ’s mind? The disciples, especially Peter.

[instructions from angel to Mary] But go, tell his disciples and Peter, ‘He is going ahead of you into Galilee. There you will see him, just as he told you. (Mark 16:7) 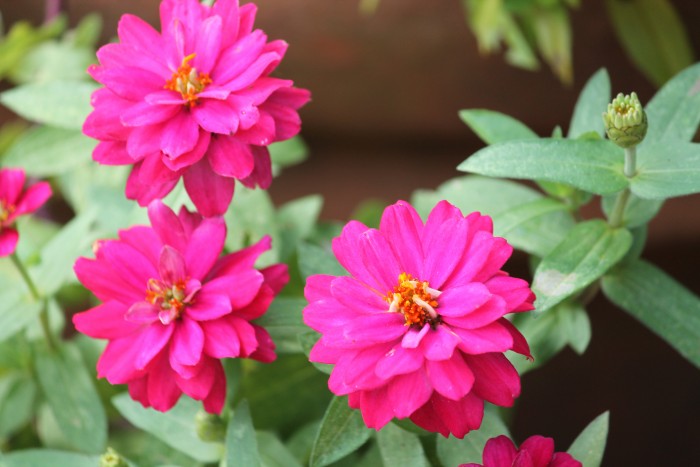 Why Peter? Peter was weeping bitterly after his last interaction with Christ before the crucifixion, having disowned Christ three times.

The Lord turned and looked straight at Peter. Then Peter remembered the word the Lord had spoken to him: “Before the rooster crows today, you will disown me three times.” And he went outside and wept bitterly. (Luke 22:61-62)

Imagine Peter’s grief. In addition to grieving Christ’s death, he had the added grief over their last encounter. Upon raising from the dead, Peter was on Christ’s mind in particular. And we think Jesus doesn’t care about our hearts! 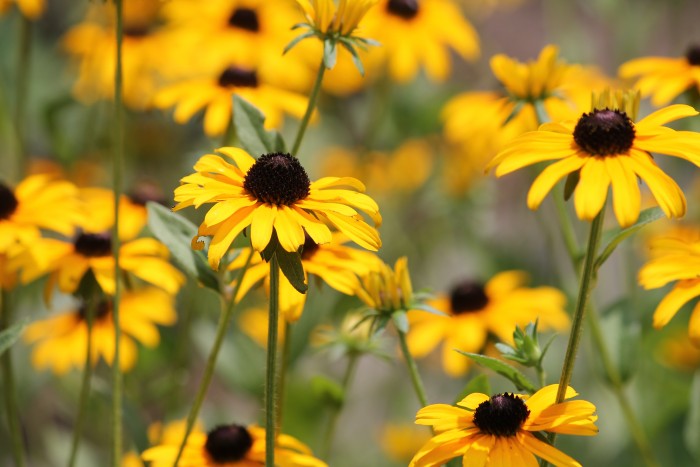 What was Peter’s response? He ran to the tomb and was first to go inside. (Although John actually arrived first.)

So Peter and the other disciple started for the tomb. Both were running, but the other disciple outran Peter and reached the tomb first. He bent over and looked in at the strips of linen lying there but did not go in. Then Simon Peter came along behind him and went straight into the tomb. He saw the strips of linen lying there, as well as the cloth that had been wrapped around Jesus’ head. The cloth was still lying in its place, separate from the linen. Finally the other disciple, who had reached the tomb first, also went inside. He saw and believed. (They still did not understand from Scripture that Jesus had to rise from the dead.) Then the disciples went back to where they were staying. (John 20:3-10) 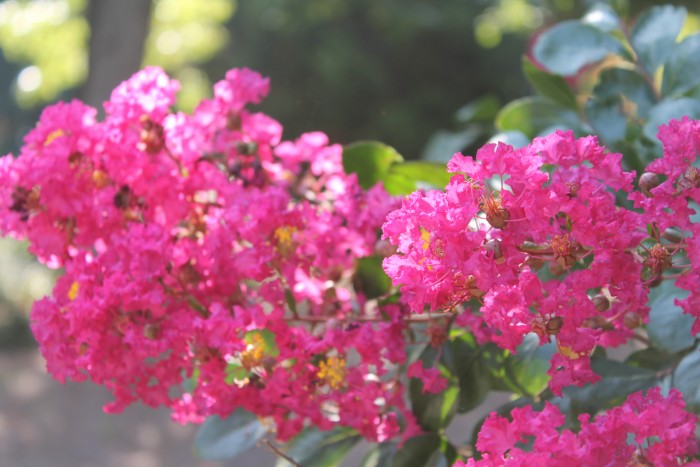 Now Mary stood outside the tomb crying. As she wept, she bent over to look into the tomb and saw two angels in white, seated where Jesus’ body had been, one at the head and the other at the foot.

They asked her, “Woman, why are you crying?”

“They have taken my Lord away,” she said, “and I don’t know where they have put him.”  At this, she turned around and saw Jesus standing there, but she did not realize that it was Jesus.

He asked her, “Woman, why are you crying? Who is it you are looking for?”

Thinking he was the gardener, she said, “Sir, if you have carried him away, tell me where you have put him, and I will get him.”

This is the only time in Scripture she is referred to as Mary instead of Mary Magdalene.** 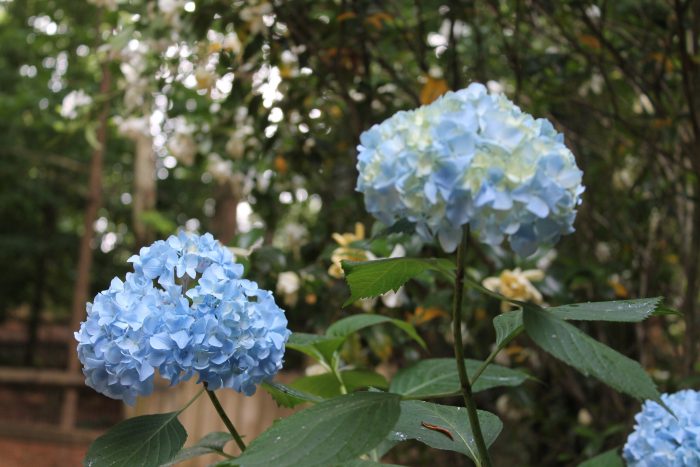 Are you more like Mary? Jesus had set her free.

The only thing we know for certain about Mary Magdalene is that Jesus delivered her from seven demons.

and also some women who had been cured of evil spirits and diseases: Mary (called Magdalene) from whom seven demons had come out; (Luke 8:2)

She had been POSSESSED…and then set free.

She had been TORMENTED…and then returned to her right mind.

Has Jesus set you free? Are you committed to following Him always out of gratitude for what He has done for you? If so, then you are a bit like Mary. 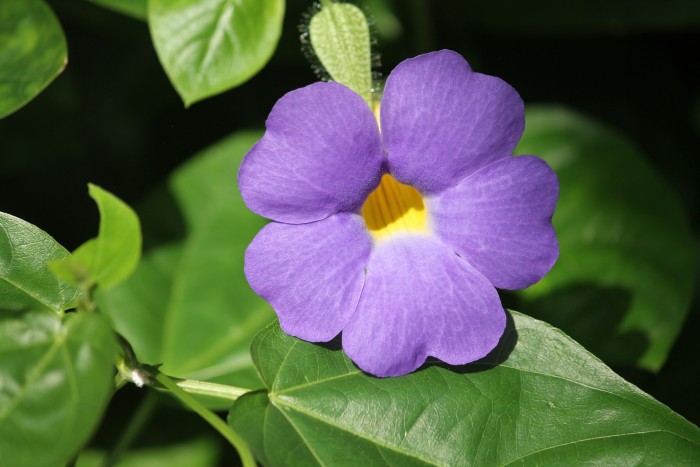 Are you more like Peter? He didn’t feel good about his relationship with Jesus on this day.

Is your relationship with Jesus broken right now? Have you messed up royally? If so, receive the news that Jesus has risen and He has you on His mind. Run to the empty tomb today.

Happy Easter, from my family to yours.

It’s a good day for all.