Mary on this night so long ago 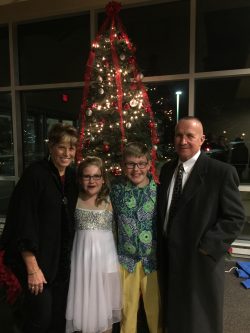 It’s Christmas eve. The inn is still on my mind. Long ago on this day, Mary and Joseph asked for a room in the inn.

And she gave birth to her firstborn son and wrapped him in swaddling cloths and laid him in a manger, because there was no place for them in the inn. (Luke 2:7)

On this night so long ago, she was nine months pregnant. Her belly was swollen and uncomfortable. She wondered if everything was happening normally because she had never given birth before. She was as anxious as any first-time mother would be. What was childbirth going to be like? After all, what was happening to her body felt so strange!

And talk about tired, she was so very tired in every way — physically and emotionally. A census had been ordered by the Roman emperor, Augustus, at this very inconvenient time (Luke 2:1). When they got the news she was so discouraged. There went the visions of staying close to home and giving birth in familiar surroundings. She traveled with Joseph back to Bethlehem so he could be counted as a descendant of King David (Luke 2:4, 5), but the census was nothing compared to what they had endured as a couple.

Their courtship had been filled with hope and excitement. Oh, how they had fallen in love. Joseph knew Mary loved him and he never once doubted that her love was a faithful love. Of course she would be faithful. She loved him!

But then she became pregnant by the Holy Spirit. 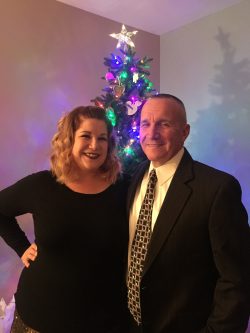 What? It took an angel appearing to each of them in the night for Mary and Joseph to eventually understand that God was writing a story through each of them (Luke 1:26-38, Matthew 1:18-25). The angel first appeared to Mary to announce she was with child. When she told Joseph the news, they had cried, talked, and certainly had a tough time grappling with the reality of this miraculous turn of events. Joseph doubted Mary, at least until an angel then appeared to him in the night too! Who can blame him?

On Christmas eve they made their way to an inn, both holding on by their fingernails to those messages from angels. They held up their chins bravely in response to the watching eyes and thoughts of others who had heard the scandalous news. All this, while the labor pains began.

There was no room for Him in the inn.

What did Mary think? Are you kidding me, God? Could this be right? They entered a manger. The dark air hung heavy with the odor of animals and a tinge of dung. Mary didn’t know much, but she knew it didn’t look like anything she had imagined when the angel Gabriel had appeared to her! Was something going wrong?

Nothing was going wrong. 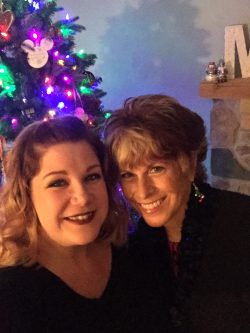 Have we not all been like Mary at times? People asking significant things from us at the most inconvenient times. At other times, people thinking wrongly of us. Mary isn’t the only one whose story from God didn’t look conventional. And she wasn’t the only one who has been scared or doubted if she had understood God correctly when facing new things. The Christmas eve experience of Mary can happen to us too.

And nothing is necessarily going wrong.

God is writing a beautiful story through everyone who has a heart like Mary. One who says to her God, “I am the servant of the Lord. Let this happen to me as you say!” (Luke 1:38)

Let’s give God our hearts this Christmas. Let’s trust Him with the pieces of our lives that look shadowy and smelly. Those facts alone give no reason to doubt that things aren’t exactly as should be.

Merry Christmas everyone. I have made room in cyber-space for Him this year again and you traveled with me on the journey, much like Mary traveled with Joseph. Thank you. 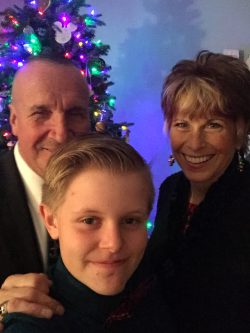 Picture Explanation: We traveled to Chicago to watch the amazing production, Let It Be Christmas, performed annually for ten years at Christian Community Church in Plainfield, Illinois. It was spectacular and supplied much of the food for thought about Mary this week. (And watching our grandchildren on stage was a bonus.)