Living with the Consequences 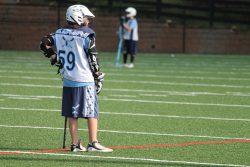 Last week I blogged about new insights I had gleaned from the story of David and Bathsheba in 2 Samuel 11. A lot happened in that chapter. David committed adultery with Bathsheba and then had her husband killed in battle.

Turns out, a lot happened in the next chapter too — 2 Samuel 12.

This next chapter was discussed as part two of a lesson plan at church about this famous story of adultery and murder. God sent the prophet Nathan to tell David the consequences of his sin — what David would live with because of what he had done. The consequences are described in verses 10-15 and listed in abbreviated version here: 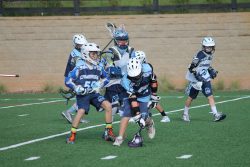 David’s response was one of repentance. He said to Nathan, “I have sinned against the Lord.”

Then my heart grabbed a verse I had never noticed before:

And Nathan said to David, “The Lord also has put away your sin; you shall not die.” [emphasis mine]

You see, David deserved death for what he had done, but God let him live and suffer the consequences.

Live. With. The. Consequences. 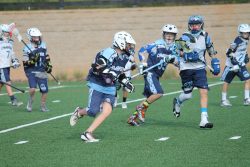 Historically, when I say or hear that phrase, it is usually in one of two tones:

This verse reminded me that my grievous sins deserve death before a holy God. God paid that debt for me by having His Son die. As a result of God’s kindness, when this brief life is over, I will live forever in perfect communion with the three-in-one Godhead for all of eternity.

I would like to present a new way of wording our experience as Christians:

God has promised a PERFECT life in eternity (later) after living a life of CONSEQUENCES (now). 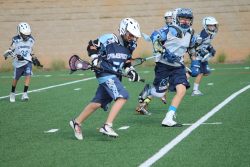 The next verse has an interesting word in it: Nevertheless

And Nathan said to David, “The Lord also has put away your sin; you shall not die. Nevertheless, because by this deed you have utterly scorned the Lord, the child who is born to you will die.” 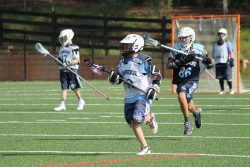 I have been wondering about my own “nevertheless.” I can imagine the Lord saying, “The Lord has put away your sin, Laurie; you shall not die. Nevertheless…” I have sinned grievously in my past, so I know I must have a “nevertheless” to live. Like David, I am not spared all consequences of my behavior.

Over the years I have been deeply saddened by the reality that I have “nevertheless” consequences, but this week my perspective brightened about them. First off, every adult has them. I am not alone. Second, suffering the consequences means I am alive to bear them in a way that honors God. 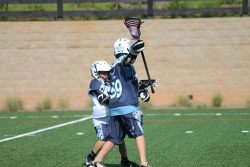 This past Friday night I was driving home with my son from a soccer game. We took a different way home and I entered a highway on an unfamiliar entrance ramp. Without notice, my lane ended! A concrete barrier was forcing me into high-speed traffic at a harsh, unannounced angle.

A car bearing down.

I could do nothing to get out of the way.

A crash was going to happen.

Thankfully, the other driver took action and veered around us.

If he or she hadn’t, my son and I would have been squished right into heaven.

I arrived home grateful to be alive, grateful for the ability to live out the consequences of my sin. 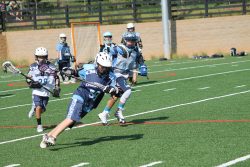 The consequences are FAIR.

The ability to live them is a GIFT.

I don’t know why I have ever complained.

Picture Explanation: Lacrosse has begun. I love my son.