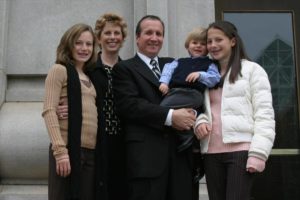 For a while, we are God’s secret

For you created my inmost being; you knit me together in my mother’s womb…My frame was not hidden from you when I was made in the secret place… (Psalm 139: 13, 15)

For a little while, each of us is God’s secret. Between the moment of conception and when mama figures out something’s up, only God knows we are on the way.

Then for a little while longer, babies grow in secret before the baby bump appears. Mom moves around in society without anyone else knowing unless she tells them. Our pregnant daughter told the parents on both sides right away, and then asked us to keep the secret with her and her husband until the three month mark. She decided when and whom to tell.

For a while, we are mom’s secret. 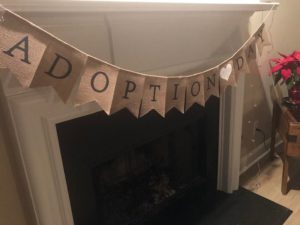 I had a sinful season in my life during which I became pregnant out of wedlock. I appreciated the time between conception and baby bump to grapple with the life change and get ready to face “scandal.” Though 31 years old at the time, people know I was a Christ follower so eventually my behavior would “show.”

For a while, Jesus was Mary’s secret.

In your relationships with one another, have the same mindset as Christ Jesus: Who, being in very nature God, did not consider equality with God something to be used to his own advantage; rather, he made himself nothing by taking the very nature of a servant, being made in human likeness. (Philippians 2:5-7)

Jesus was made in human likeness.

Mary’s pregnancy was pure, but she was perceived as a sinful woman in order to give birth to Jesus. She faced people’s awful thoughts, whether those thoughts were voiced or not. The “thought bubbles” were unfairly forming above her head. (I blogged about such things few weeks ago HERE.)

My daughter has been sharing the growth of our grandson with me as he grows. The reference material she is using equates the baby’s size to things like — the baby is the now the size of a pea, an avocado, an eggplant, and now a cabbage. 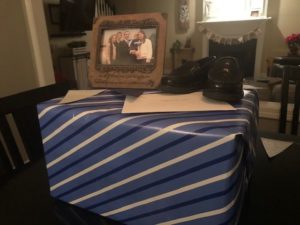 The Son of God participated in the same exact process of human development — starting as a fertilized egg (zygote), then eventually becoming what the medical community calls a blastocyst that burrows into the uterine lining where the baby continues to grow until the size of an avocado before starting to “show” that He was on the way. Since Mary’s clothing was extremely conservative, Christ’s arrival was probably hidden much further into the pregnancy than than the typical woman today.

There was the day Mary felt the first “flutter” of movement, then felt Jesus move when she laid down at night. She saw evidence of His kicks and jabs by watching her belly. She most assuredly placed her hand on her abdomen and pondered the baby growing inside of her.

We can’t see our children before they arrive, but they are there, growing every day as the weeks progress. One week there is a cluster of cells, then a heartbeat. Another week, there are buds, then fingers and toes. One week there is growth from the neural stem, then a brain and soft skull. Eyes start closed, then open around week 27. 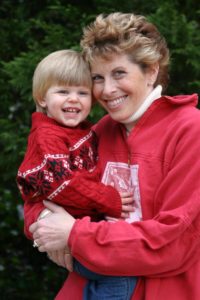 No one does anything to help a baby grow. God produces the growth in the quiet, in the dark. In secret.

And the same was true about Jesus.

Picture Explanation: On November 29 this week, our family celebrated the adoption of our beautiful son 16 years ago. I will never forget little black loafers on a little boy, driving to a courthouse, and leaving with a son. He grew in secret, just like all babies, just like Jesus until he arrived in the world, then arrived to our home, then shared our name.

If you are interested in being contacted about participating in a One Gritty Blink Bible study in 2023, click on the Oaks Ministries link below and contact me by email. Let’s focus on things that count for eternity!

Does God care about productivity?

Do you have mental margin?

Are we missing the lovely bits of life?