Got any warped boards in your life? 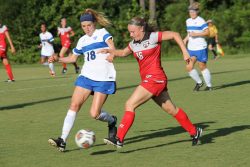 She could have ignored these small signs, but she didn’t. Upon further investigation she found moisture on a wall, then went searching further to a basement storage area underneath. 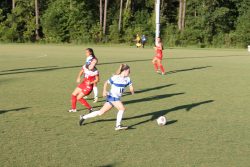 As soggy items from the storage area were pulled out and damage was being assessed, a post-it arrived on her door from the water company saying something like this:

A continuous leak is occurring somewhere on your property. 12,600 gallons of water have been used this month.

A continuous leak evidenced only by some slightly warped boards.

A continuous leak undiscovered for a month.

How did this happen?

Turns out, there was a pin-hole leak in a pipe hidden from sight under the dishwasher.

Yup, a pinhole leak. Those pinholes turn into soggy storage closets under floorboards and they nonchalantly announce themselves by way of slightly warped floorboards. How rude.

Sneaky little leaks turn into 12,000 gallon leaks in no time at all. 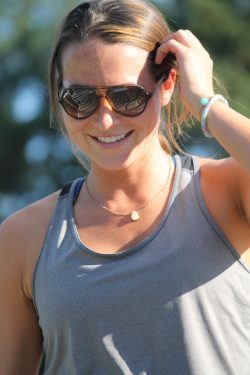 I cannot get this out of my mind. I have been wondering about the warped boards in my own life. Are there any? If so, am I paying attention like my dutiful friend who investigates for such problems with very little surface evidence?

Possible warped boards in your life–

Nothing big, right? None of these would make the “big sin” list. Nope, they are warped boards.

But if you investigate beneath the surface evidence and go down into the recesses of your heart, you may discover massive damage, a sin-soaked storage area that needs serious attention. 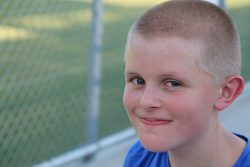 I learned about a surface evidence last week in church that I had never noticed before. Most people know the story about King David’s affair with Bathsheba. The story spans about ten months and is told in a single chapter of the Bible, 2 Samuel 11.

I had never noticed the first verse of that chapter until my small group leader pointed it out:

In the spring of the year, the time when kings go to battle, David sent Joab, and his servants with him, and all Israel. And they ravaged the Ammonites and besieged Rabbah. But David remained at Jerusalem. [emphasis mine]

Kings went to battle in the spring. That’s what kings did.

But that year, David stayed in Jerusalem.

For the first time, I saw King David’s behavior as a warped board. 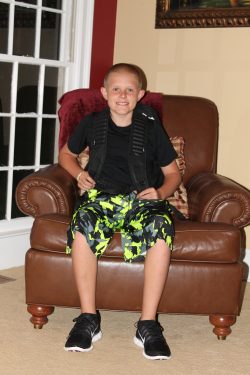 His decision to stay home was evidence that something bigger was going on in his heart. King David probably didn’t get out of bed that morning and decide to stay home spur-of-the-moment. Most likely, something had been brewing in his heart prior to the day when everyone else departed.

Instead, his behavior went unchecked. As a result, by the end of 2 Samuel 11 King David had committed adultery and made certain Bathsheba’s husband was killed in battle.

The pinhole leak turned into a gross leak of catastrophic proportion in about ten months. 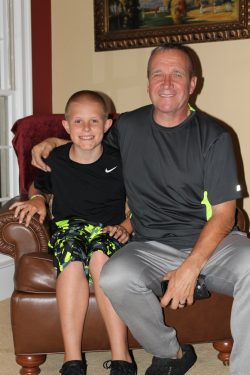 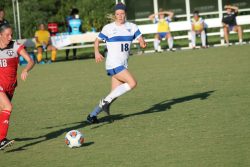 Picture explanation: My husband and I spent our 23rd anniversary last week on the soccer field (some things never change). One of our daughter’s is playing soccer one last season. Our youngest son just started middle school. Another daughter completed her last course this summer for her Bachelor’s degree. It was a celebratory anniversary afternoon.